Striving to keep your organization compliant, secure and sustainable. 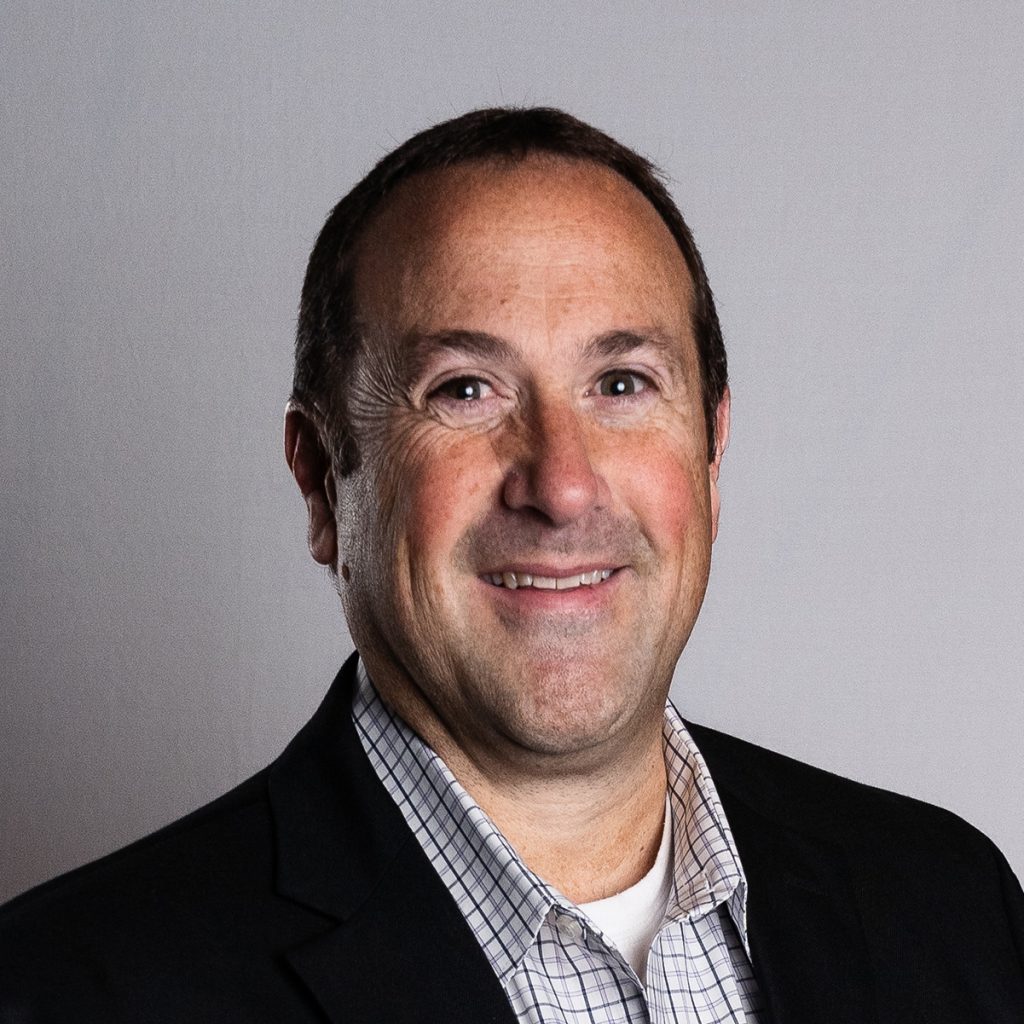 CEO and President of EPC

CEO and President of EPC

Pat Laughlin is the President and Chief Executive Officer of EPC. Pat joined EPC in 2002 as Senior Vice President. As CEO, Pat oversees all of EPC’s U.S. operations and works closely with our parent company CSI Leasing as well as EPC’s sister companies around the world to ensure standards are consistently met across all subsidiaries.

Throughout his tenure, Pat has led several major initiatives, including facility expansions, research and development for new service offerings and price structure analysis.

Prior to joining EPC, Pat was a product manager at CSI Leasing for 9 years. Pat earned a bachelor’s degree in English from the University of Missouri. 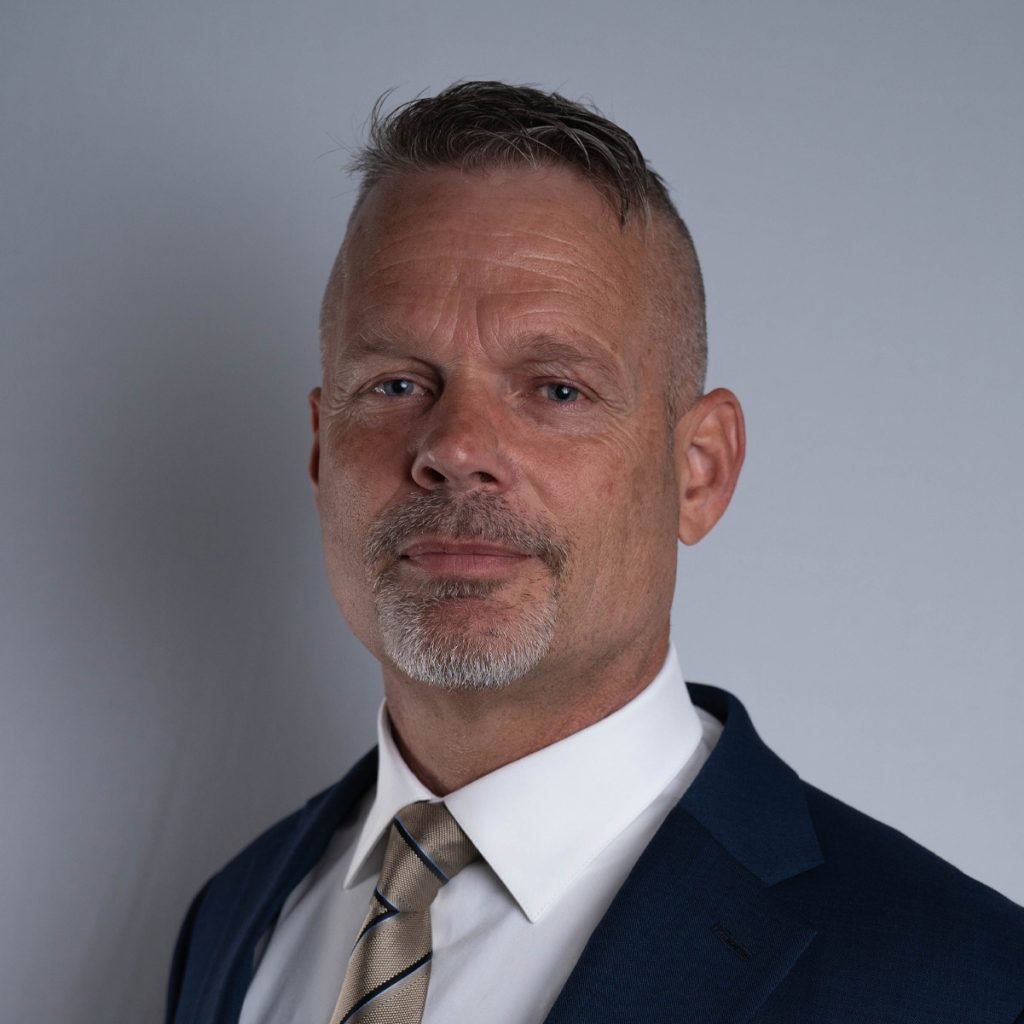 Lee Gallagher is the Senior Vice President and Chief Operating Officer of EPC.  Lee joined EPC in 2006 in a senior management position. He has extensive knowledge of operations and has been responsible for EPC’s business continuity plan, disaster recovery plan and recently has lead EPC’s Covid-19 emergency operation center.

Prior to joining EPC, Lee served 22 years in the US Army as a 1SG where he held many leadership roles including serving as an advisor to the White House and as part of the Emergency Operation Center for the Military District of Washington. 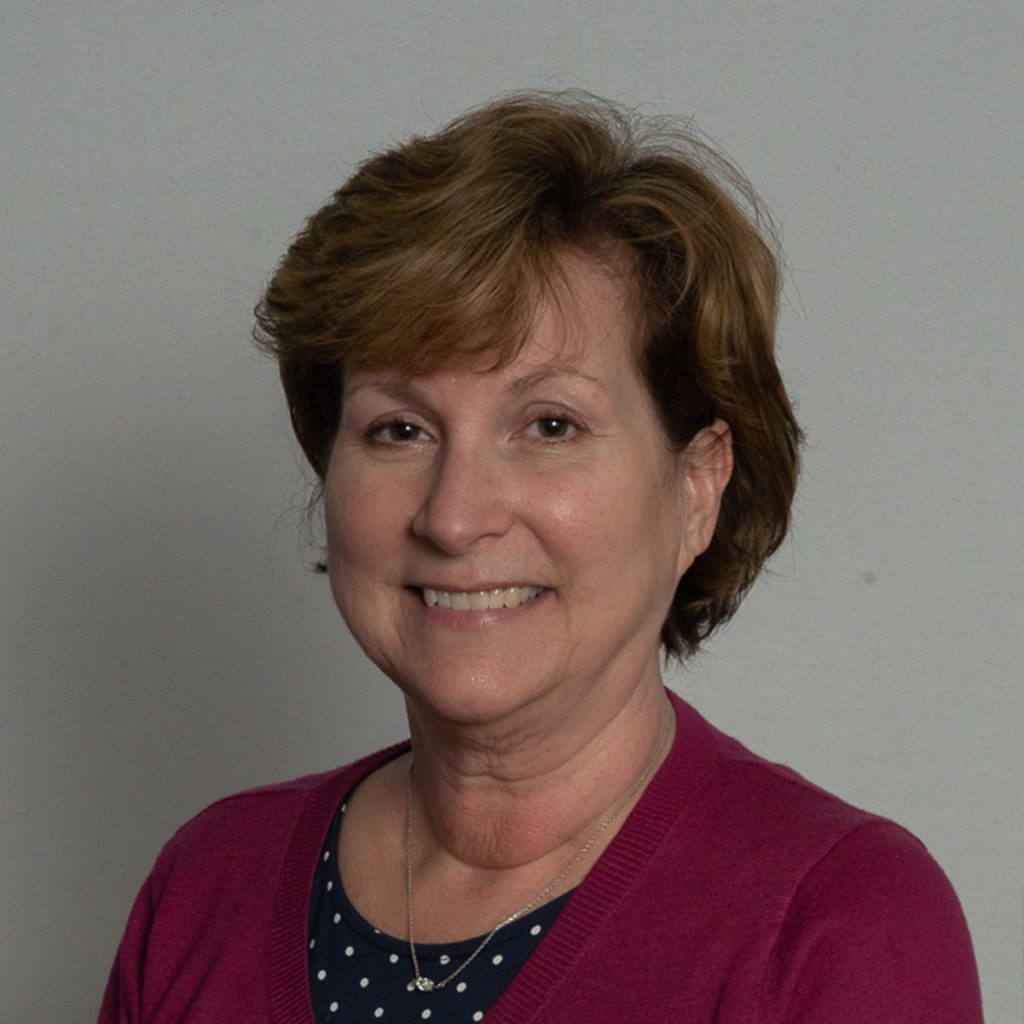 Rhonda Schmitz is the Senior Vice President and Chief Financial Officer of EPC. Rhonda started with EPC in 1998 and was our first accountant.

Prior to joining EPC, Rhonda served as an Audit Manager at Mark Twain Bancshares in the Internal Audit Department from 1986-1997. Rhonda became Vice President of Internal Audit with Mercantile Bank after their acquisition of Mark Twain.

Rhonda earned a BSBA with an emphasis in accounting from the University of Missouri-St. Louis and passed the Certified Public Accountant Exam in 1992. 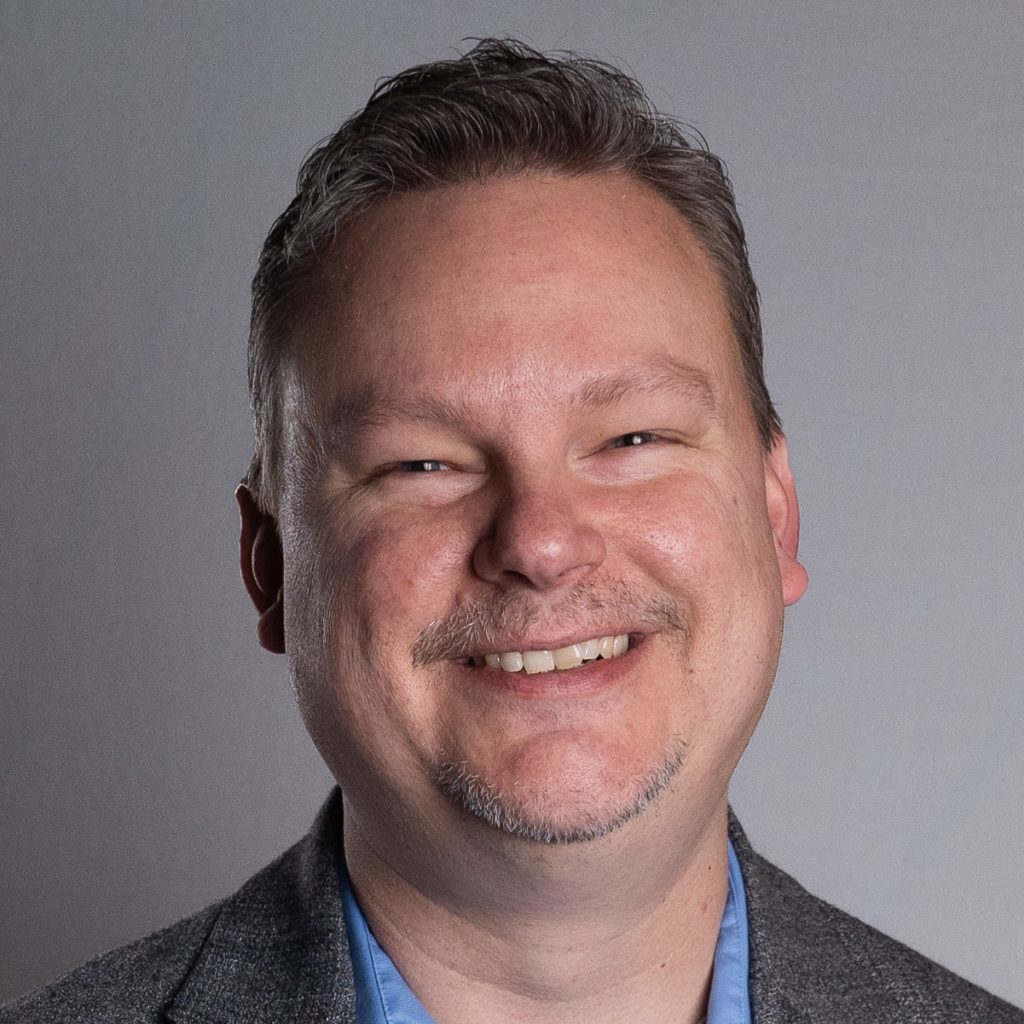 Brian Wahoff is the Executive Vice President and the Chief Technology Officer of EPC. Brian joined EPC in 1996 and has over 25 years of industry experience. As CTO, Brian is responsible for IT operations, infrastructure, information security and our application development teams.

Prior to being named CTO, Brian was the Application Development manager and responsible for the design and implementation of EPC’s ERP, financial and accounting systems.

Brian regularly speaks at information security and IT Asset Disposition conferences and is an expert at speaking on data destruction processes of IT equipment at the end of its lifecycle. 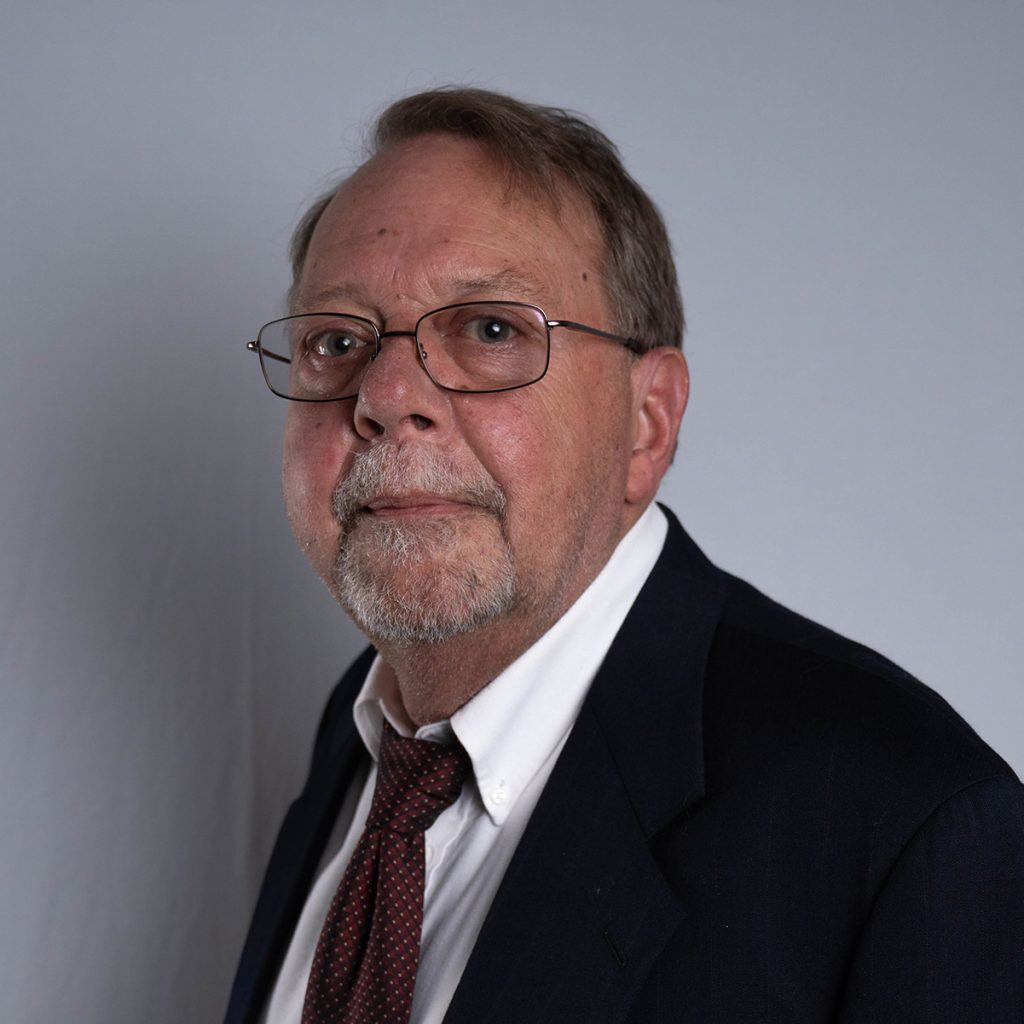 Dave Beal is the Chief Compliance Officer of EPC. Dave joined EPC in 2001 and has over 21 years of industry experience.

Throughout his career at EPC, he has worked in sales, warehouse management and has served as a processing and facility manger. In 1996, he created EPC’s recycling division and has overseen selling commodities since its creation. Dave also started, developed and ran EPC’s first international location in Toronto Canada.

Prior to joining EPC, Dave served as an IT Director for Apex Oil and Linclay Corporation as well as running a private business specializing in IT network administration. 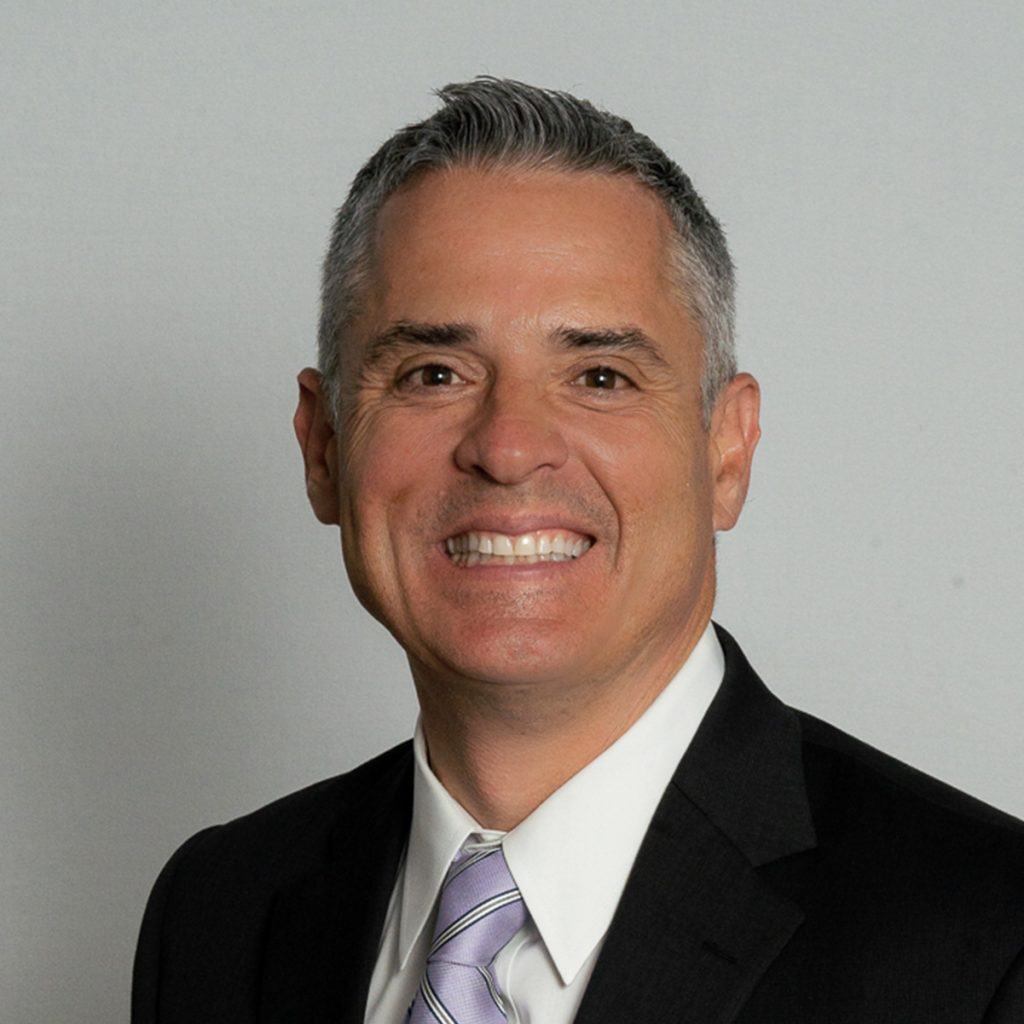 Jerry started his career in computer sales with U.S. Computer, Inc in 1996. In 1998 U.S. Computer was acquired by CSI Leasing, Inc. Prior to joining US Computer, Jerry was a sales rep at Pagenet, Inc. selling mobile communications to corporate customers. 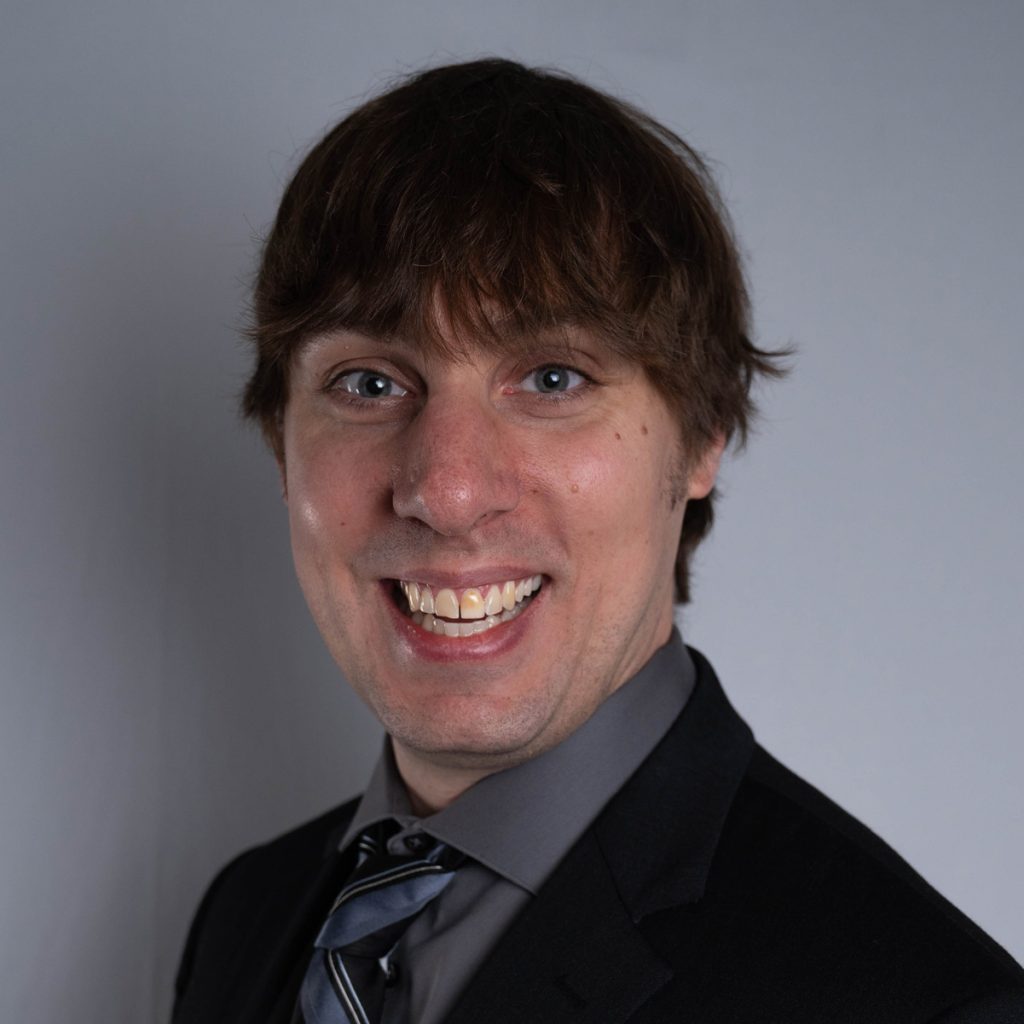 Joe Prenger is the Vice President of Sales for EPC and is responsible for product sales and oversight of our service departments.  Joe joined EPC in 2006 and has over 16 years of industry experience. He started his EPC career in the online sales department and has developed EPC’s refurbishment department which he ran for 14 years prior to transitioning into his sales roles. In addition, Joe has contributed to our organization by redesigning and remodeling our retail showroom as well as the overall design and configuration of our data destruction recycle vehicle fleet. 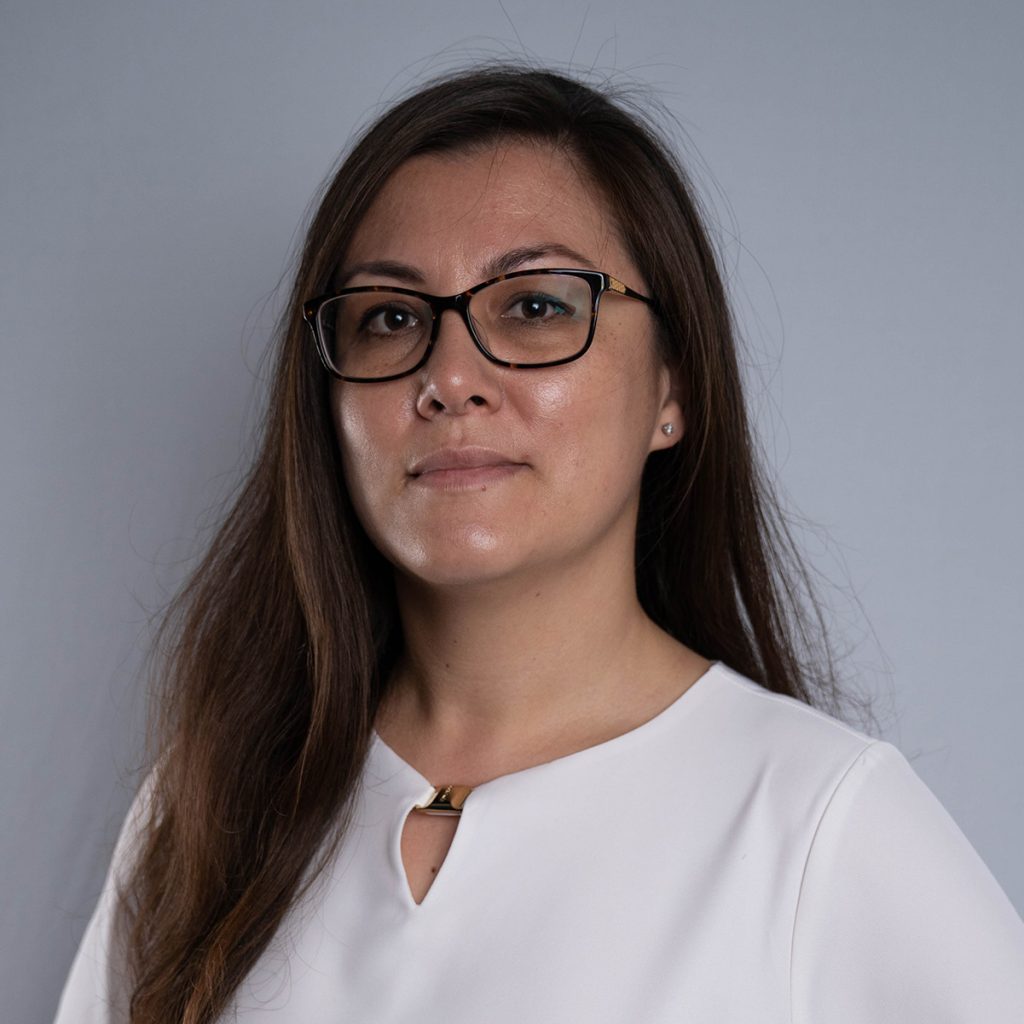 Masha Bohannan is the Vice President of Human Resources. She is responsible for human resources activities for all EPC US facilities including hiring, payroll, benefits, and commissions. Masha has been with EPC for over 10 years and has been instrumental in the success and growth of EPC.

Masha earned an MBA with an emphasis in Human Resources Management and bachelor’s degree in International Business from Lindenwood University. 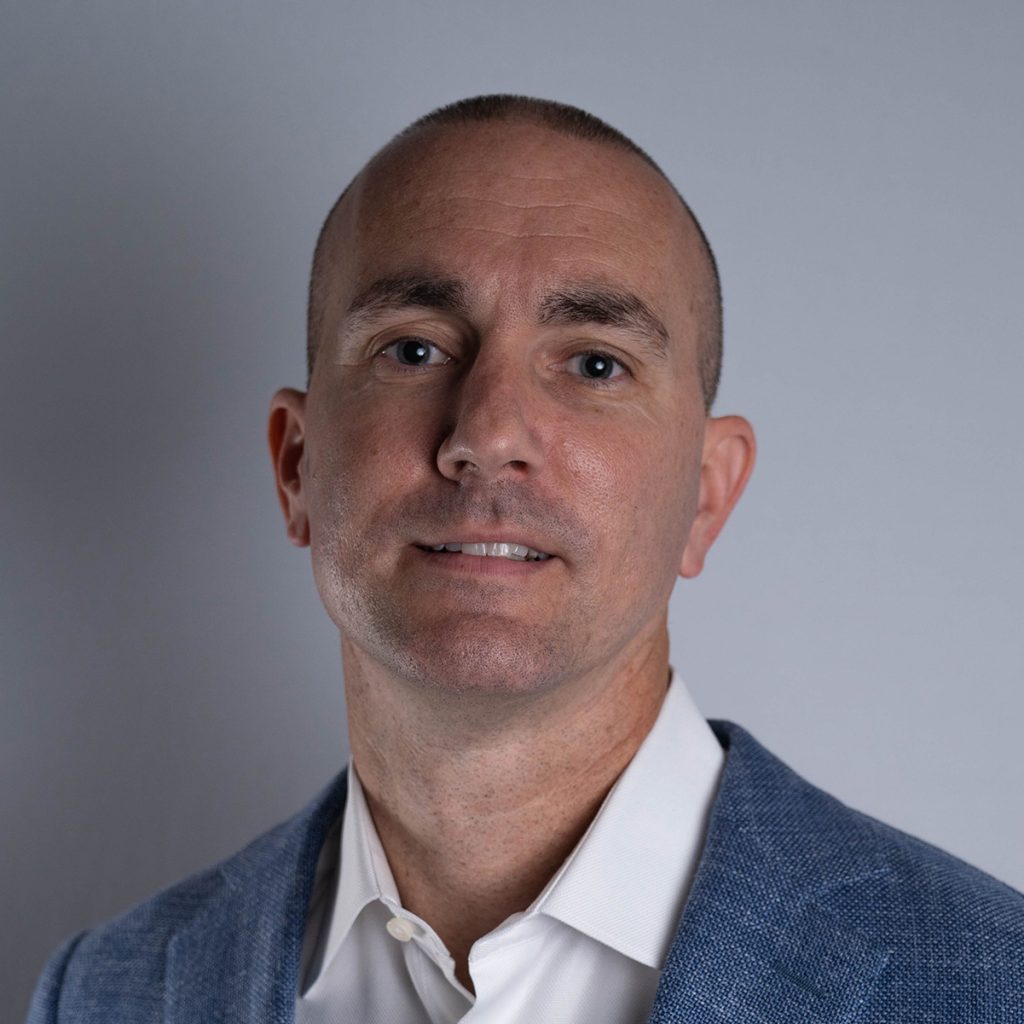 Ted Coffey is the Vice President of Production for EPC. Ted joined EPC in 2003 and has held various positions including roles within inventory, facility management, processing, and production.

In his current capacity he oversees all of EPC’s policies and procedures for all US facilities and is involved in all aspects of their daily operations. Ted has been a part of the EPC organization for over 19 years and brings his historical knowledge and experience in all of his interactions. 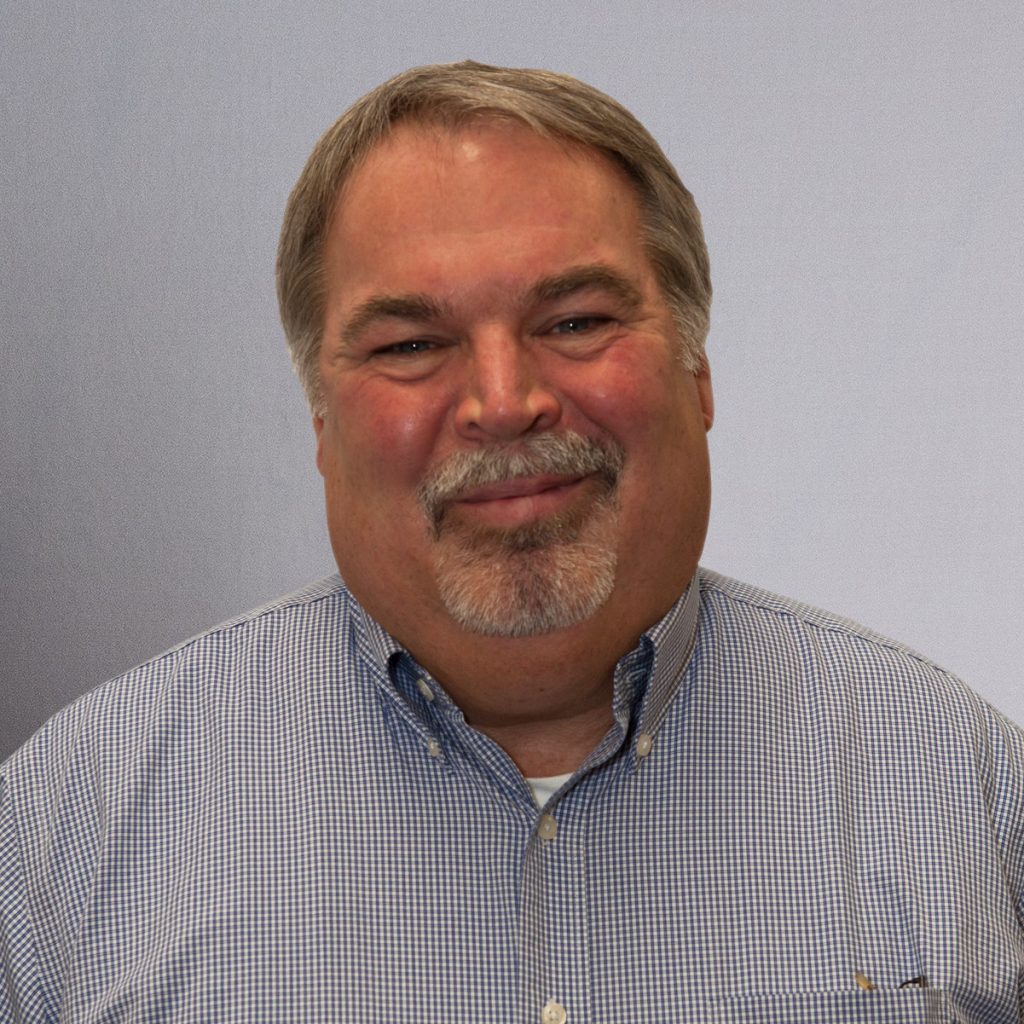 Dan Fuller founded EPC in 1984, when its principal business was buying and selling personal computers. EPC became a CSI company in 1998, and Dan continues to be involved in the business in a consulting capacity. Dan helped grow EPC into one of the largest equipment resellers in the Midwest and one of the premier ITAD providers today.