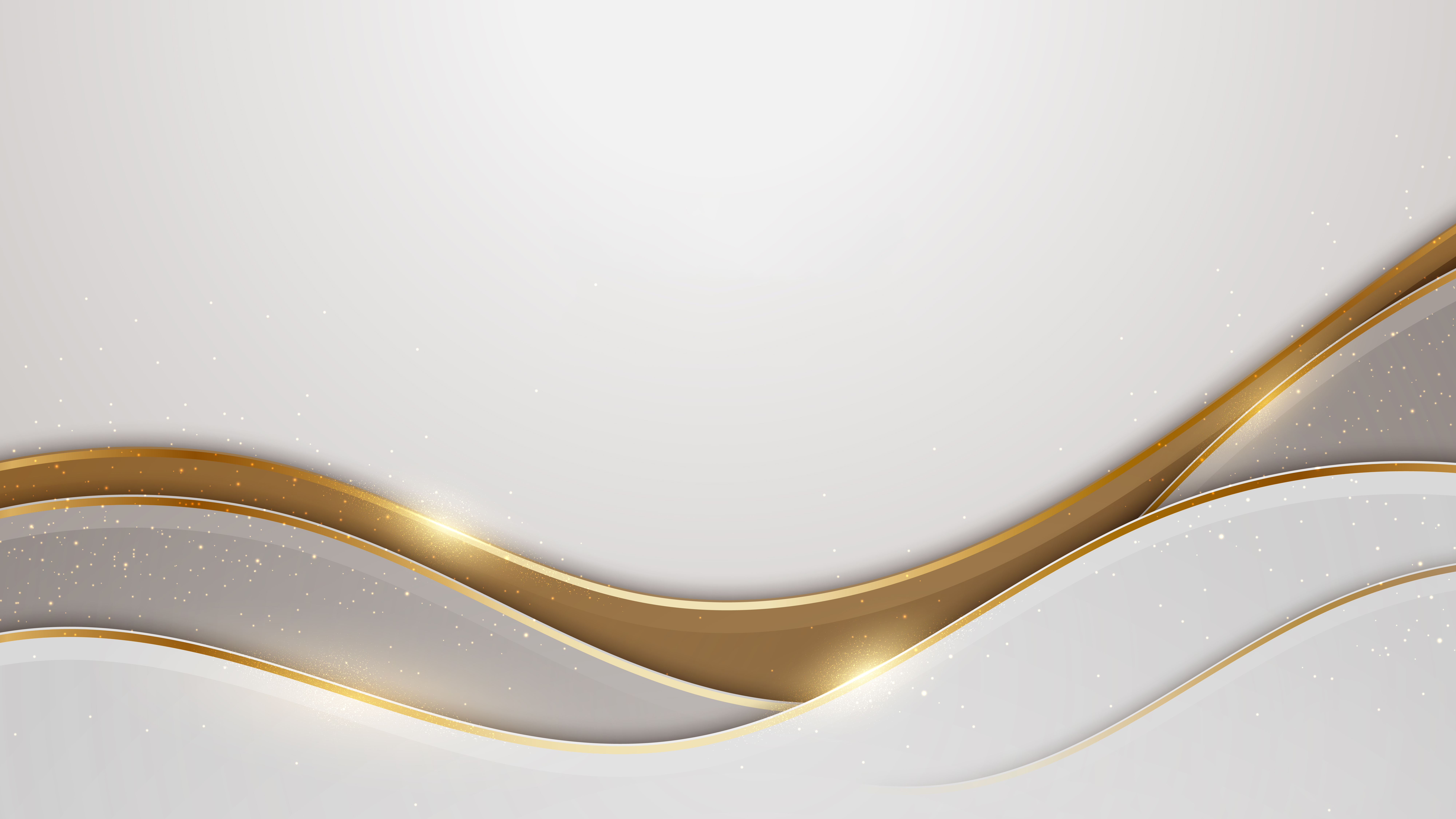 CSI Leasing, Inc. (CSI) is kicking off its fiscal year by commemorating a significant milestone in its history, as 2022 marks the company’s 50th anniversary. In order to celebrate this important anniversary in a meaningful way, CSI will make a $50,000 donation to the American Cancer Society as a presenting sponsor of the 7th Annual Champions of Hope Gala. CSI’s Chairman and CEO, Steve Hamilton, will co-chair the gala. He is also a member of the American Cancer Society CEOs Against Cancer St. Louis Chapter.

In 1972, Ken Steinback co-founded “Computer Sales International” – a computer reseller in Oklahoma with just four employees. In less than 10 years, the company’s business switched from reselling to leasing and its headquarters relocated to St. Louis, Missouri, Ken’s hometown. Over the last five decades, CSI has grown to more than 1,300 employees spanning four continents, with additional growth plans in process.

CSI’s international expansion began in Canada in 1995, followed by an expansion to the UK in 1999. Global expansion throughout Latin America, Europe and Asia followed rapidly. In 1998, CSI purchased IT asset disposition (ITAD) specialist, EPC, Inc., to process and resell or recycle all leased equipment returns, effectively allowing the company to aid in the circular economy by means of proper IT lifecycle strategies. In 2005, the company changed its name to CSI Leasing, Inc. to better reflect its core leasing business. CSI was acquired by Tokyo Century Corporation in 2016, strengthening its funding support and market reach, and expanding its industry capabilities. Today, CSI prides itself on providing the same level of white-glove, personalized customer service as it did 50 years ago, now on a global scale.

We’d like to extend our congratulations to our parent company CSI Leasing, Inc. on achieving such an amazing milestone. Since joining the CSI group in 1998, we have worked together to help organizations around the world practice responsible IT asset disposition.

Take a look a brief timeline of their history below.

tradefinity GmbH, a leading German IT asset disposition (ITAD) company, with more than 15 years of experience in IT services, refurbishing and remarketing used IT equipment, has joined the EPC Global Solutions network of companies. tradefinity will expand EPC’s capabilities
Read More
Company News
May 25, 2022

During the first quarter of 2022, EPC’s Administration and Accounting Departments were merged into one with the new department now being called Finance. I recently sat down with Rhonda Schmitz, our Chief Financial Officer, to learn more about the reorganization
Read More